Serenissima's Republic of Venice, called also Repubblica of San Marco, it's an ancient independent state, one of the most long-living of history.

It started about 697 a.d. near sealands of the actual regions Veneto and Friuli onto the Bizantine Empire's territories of that time.

After many wars between populations of the Langobardic, Roman and Bizantine Empires come to the world the Venetian's Duchy.

Fishing, glass manufactoring and salt extraction were the most suitable forms of commerce for that zones.

From 700 to 1700 a.d. many warlike events happened but the Venice's Republic resisted without substantial changing of what now are the Veneto region boundaries, including Friuli Venezia Giulia, Trentino Alto Adige, Bergamo, Brescia, Istria and Dalmazia.

What we care is the re-appropriation of Venetian Territories considering them before the occupation. 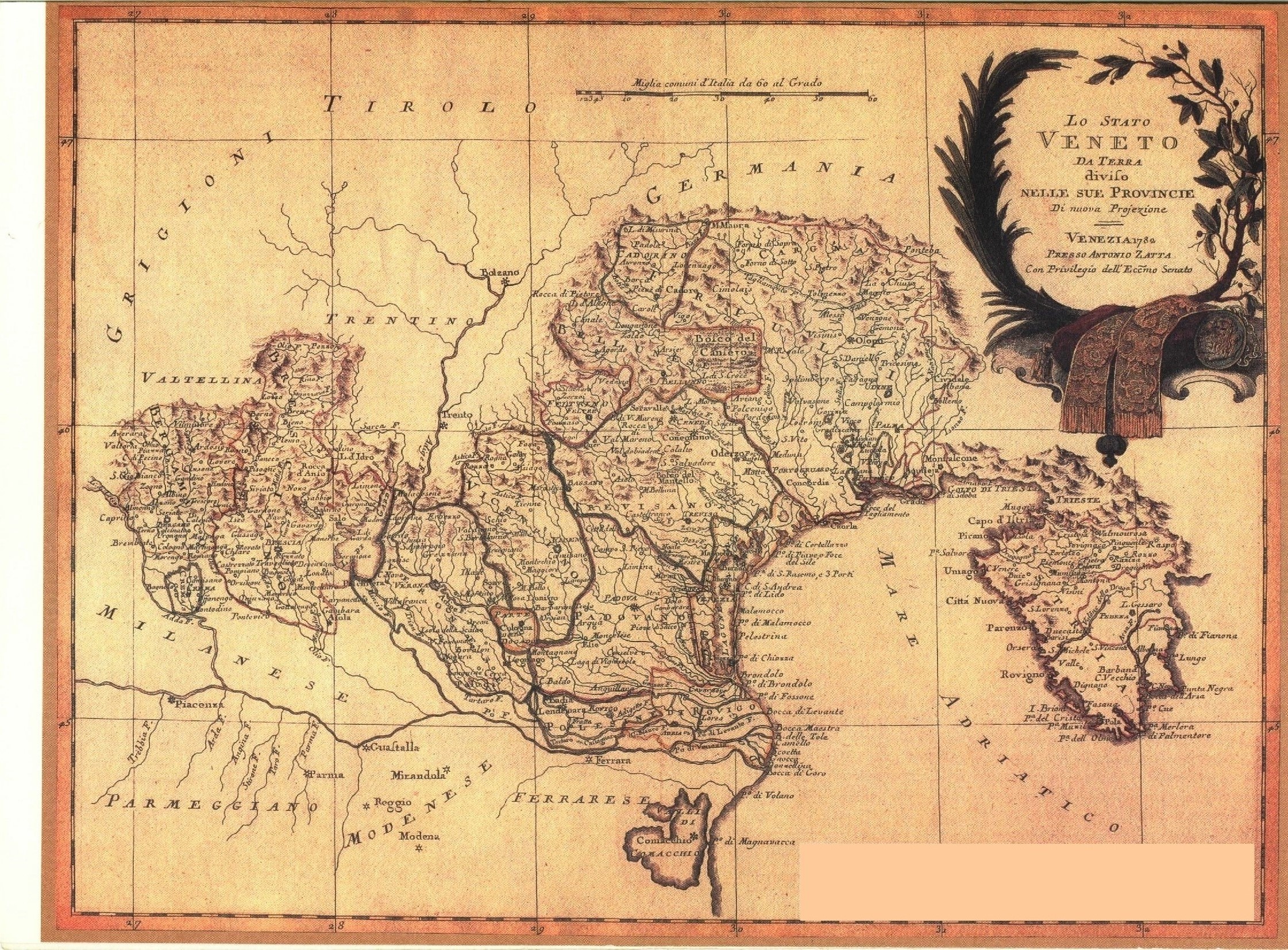 The occupation took place in 1797 with Napoleone Bonaparte's troops during the Italian Campaing.

Many conflicts happened. Most importants are:

Pascue Veronesi revolting at french troops that were invading and robbing the territory.

Doge Manin and his magistrates depose their positions and the Major Council abdicated declaring the Republic fallen.

From that year Langobard Reign was born under austriac control till about 1866 when the famous plebiscite for annexing to Italy occured.

Many proclaimed the referendum unlawful because votes were not democratic! Ballot boxes were oversee by arm, and there were TWO different boxes, one to vote Yes, and one for the No. And so on...

Unfortunately in fact Republic of Venice ended officially in 1797 and THOSE are the Territories we want to keep! Those of the amazing Republic of San Marco!

SFbBox by psd to html